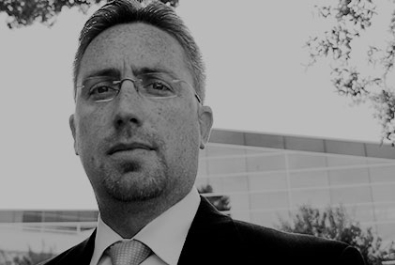 Michael was born in Schenectady, NY. Michael received his Bachelor of Arts in 2000 from The State University of New York at Albany. After graduation from his undergraduate studies, Michael entered into the New England School of Law in Boston, MA. While studying law in Boston, Michael worked as a certified legal intern prosecuting criminal cases at the Suffolk County District Attorney’s office. Michael was admitted to the Florida Bar in 2003. He began his legal career in Florida working as an Assistant State Attorney in the Sixth Judicial Circuit, in and for Pinellas and Pasco Counties. During his years of service as a prosecutor in Boston and Florida, Michael prosecuted dozens of criminal trials, ranging from traffic tickets to first degree murder. Michael now practices in the areas of Criminal Defense & D.U.I. and Personal Injury & Accidents.