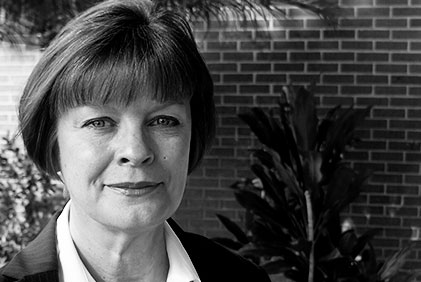 Anne is a native of Mobile, Alabama, and has since lived in several cities across the U.S., as well as in Toronto, Mexico City, and Buenos Aires. She received a Bachelor of Arts from Auburn University and graduated from Barry University School of Law in 2011. Law is a second career for Anne, having previously worked for Delta Airlines in customer service, management, and marketing. From 2012 – 2014 she practiced in the fields of immigration and elder law in Brevard County, Florida, and continues to focus on elder law since joining LeavenLaw.